The proud history of St. Mary High School was on full display on Saturday, November 23, at The Fiesta as the evening opened with a video documenting the pioneers who started our alma mater. The video’s story led us through 9 decades and the lives and times of SM teachers and students right up to the current class of 2020.

Sr. Inez Marie, Ms. Gloria Cephus Killings, and Principal Mary Lanni were each a big hit with alumni in attendance. Other tables included the Alumni Board of Directors, Hall of Famers, alums from the 60’s and 70’s, current and past athletic coaches, our younger alums of 2004-2009, and today’s faculty and administration.

A special thanks to all the alumni who advertised in our dinner journal and who donated to the event. Let’s get ready for the 100th! 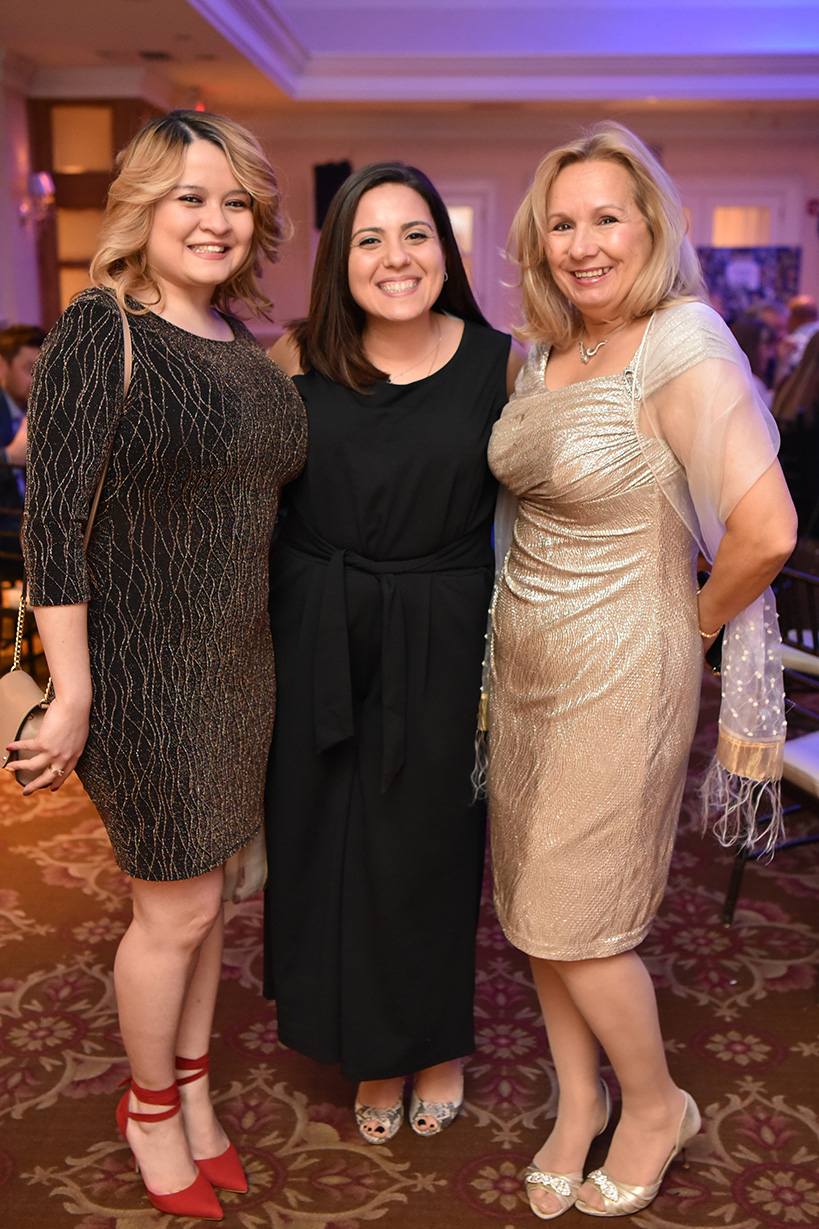 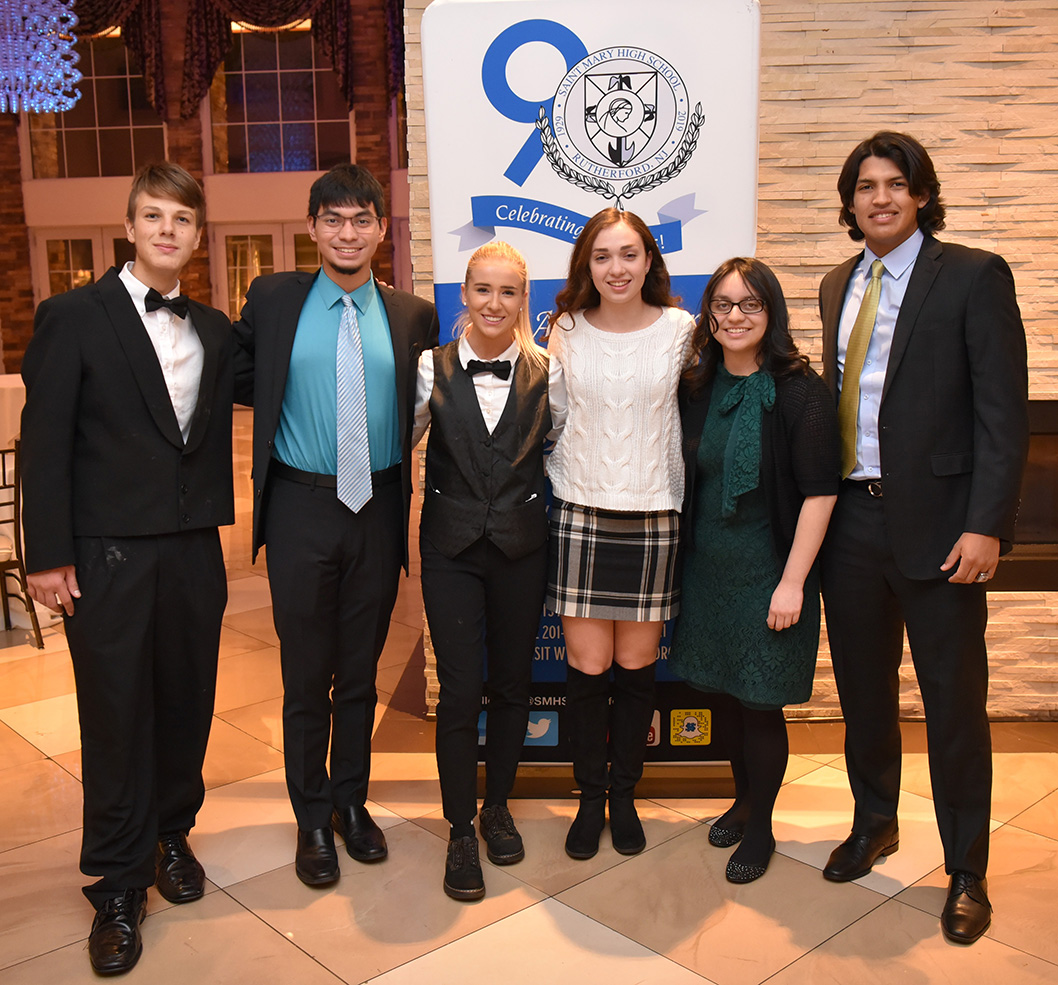